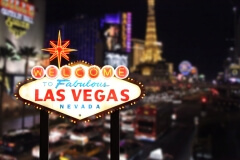 Pancomp is exhibiting at ISSA North America in Las Vegas (https://show.issa.com/)! You can find us at booth #511. Exhibiting days are November 19th – November 21st. Come to meet us and chat about what benefits the real time transparent field operations management gives your company. We have the most powerful and advanced tools for the remote management of work at client sites! We will gladly help you to find the right solutions managing your remote operations. See you in couple of days! 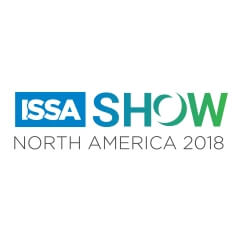 The show is about to start! Welcome to meet Pancomp staff at booth 1628 at Issa North America 2018! We are showcasing how to improve efficiency, profitability and overall service process quality with Pancomp Clean solution. The show will start on October 30th until November 1st.

Pancomp are exhibiting at the following shows during year 2018. Those who are interested in implementing real time tools to drive data driven business have yet again the possibility to chat with Pancomp staff about Pancomp Clean and Pancomp Secure at leading industry shows.

See you at the shows!

Pancomp International Oy and Finnblue Ltd has started a cooperation regarding reselling of Pancomp solutions in Nigeria. Pancomp offers real time solutions for facility service companies. All sales contacts regarding the Nigerian market will go through Finnblue. Pancomp Clean- and Pancomp Secure solutions are now available for this new market!

Pancomp will be exhibiting in September 2017 in Las Vegas at ISSA Interclean 2017 and CMS Berlin 2017.

Welcome to meet us at ISSA Interclean exhibiton in Las Vegas on September 12th-14th. You can find us at booth 600. We are glad to help you to find the right kind of solution in order to make your service process transparent. Come and learn more about all the great benefits service transparency will bring along.

After wrapping up the show in Las Vegas, next one in line is CMS Berlin 2017. Also there making services transparent are discussed and solutions related presented. You can find us in hall 3.2. and booth 130. 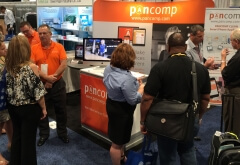